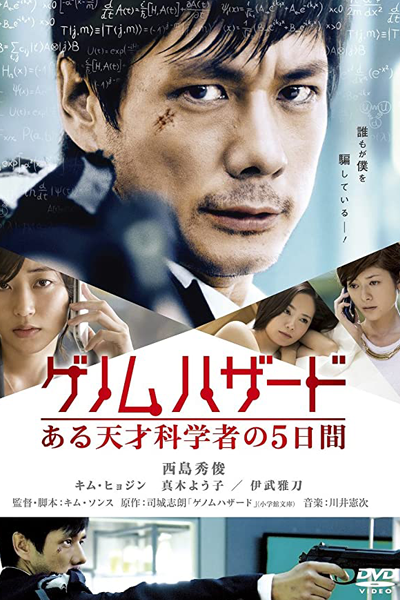 Ishigami (Hidetoshi Nishijima) walks into his apartment and finds his wife dead. There's lit candles laid out in the room. Two men then enter the apartment for Ishigami, but he is able to flee the scene. Ishigami then meets a Korean reporter Kang Ji-Won (Kim Hyo-Jin) who takes an interest in his plight and offers to help him. Ishigami surprises himself by being able to speak Korean and even having vague memories of himself as a Korean. Ishigami quickly learns to not trust his memory, while he attempts to uncover the truth behind his identity. A Japan-Korea co-produced movie based on the Japanese science fiction novel "Genomu Hazado" by Tsukasaki Shiro.
Cast Stars
Genome Hazard (2013) trailer:
View More Video Show All Episodes
Comments
Comments
Follow us on
News Telegram Discord