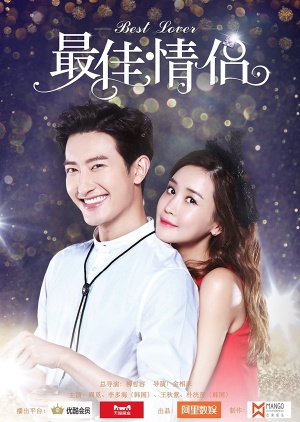 Best Couple's background is set in modern day Korean entertainment industry. The story is about two top stars entering into a fake marriage with their own secret agendas, and through their efforts to defend their fake marriage in public, they learn about about each other's pains and weaknesses and eventually end up together. The male lead comes from a poor background and through hard work becomes a top star. He finds himself emotionally involved with his first love, fake wife and admirer. The female lead comes from a chaebol family and is an arrogant top star. She is neglected by her parents and due to a family feud/conspiracy, she must act strong in order to survive even though she is weak at times. Through a fake marriage, these two people find true love and their true selves.
Cast Stars
View More Video Show All Episodes
Comments
Comments
Follow us on
News Telegram Discord