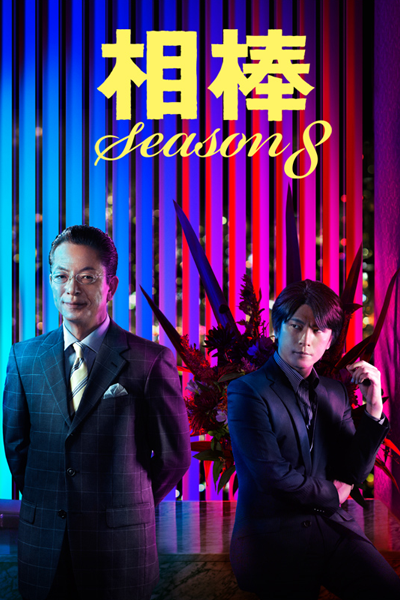 Inspector Sugishita Ukyo, head of the Special Missions Division, returns from London and goes home in the sports car of Assistant Inspector Kanbe Takeru, who has come to meet him at Narita Airport even though Ukyo did not ask him to. However, on the way home, Ukyo notices police officers from the Metropolitan Police Department conducting a crackdown outside the agency’s jurisdiction in Chiba Prefecture and gets suspicious. The police officers that Ukyo had seen were riding motorcycles. He lies in wait in a street with a dead end, but the motorcycle police have vanished into thin air. Ukyo is mystified and begins a thorough investigation. The Head of the National Police Agency’s Secretariat, Onoda Koken, appears before Ukyo, who has a bad feeling about what is going on. He tells Ukyo that Honda Atsuto, a revolutionist and senior leader of the leftist radicals “Red Canary”, has secretly returned to Japan.
Cast Stars
View More Video Show All Episodes
Comments
Comments
Follow us on
News Telegram Discord